So up until this point I was either preparing for school and then starting school.  So, it’s been busy.  However – just a treat – here are a few of the things we have done and things that I will hopefully be posting about soon.

Also – awesome news – I am going to be guest posting on the HEAV blog about science stuff.  I love science stuff – whenever I do a post there I will post a link here – HEAV is so awesome – Thanks for letting me talk science!!

So here is what has been going on around here lately – 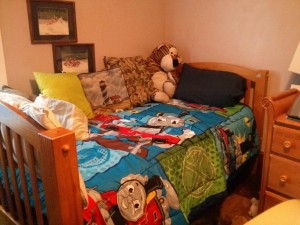 Rearranged rooms so Bug now has a room on the same level as Princess and the Oldest has his own space. 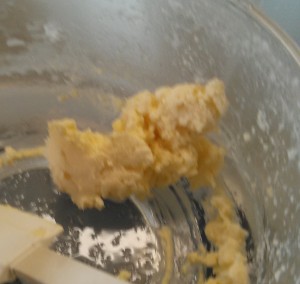 Made homemade butter in the mixer. 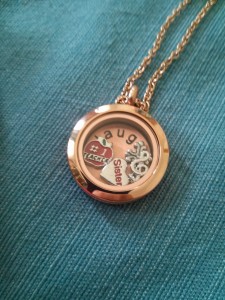 Made a necklace for my sister’s birthday! 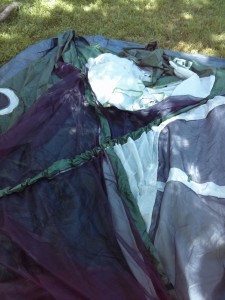 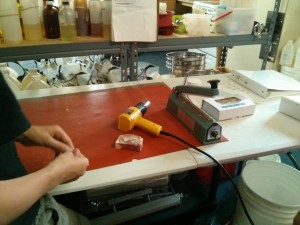 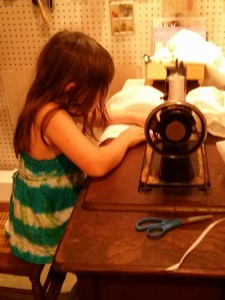 Sewing at Grandmommy and Grandpa’s house. 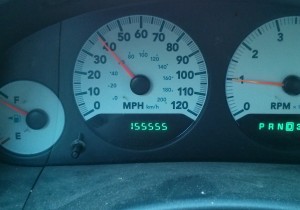 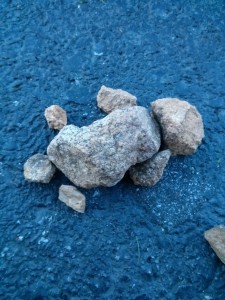 Found a great nature crafts book at the library. 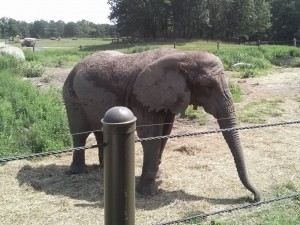 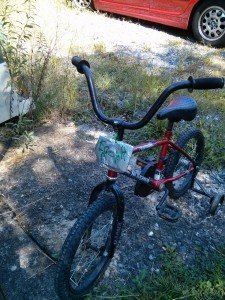 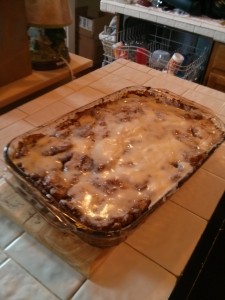 Made Butter Milk Cinnamon Rolls — NOTE: The recipe said “Easy Peasy” — this was NOT Easy Peasy, but it was tasty. 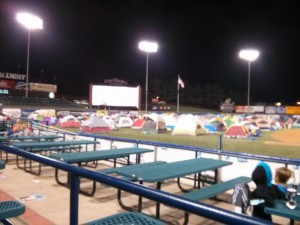 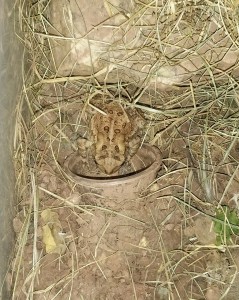 Got a new pet – Hoppy the American Toad 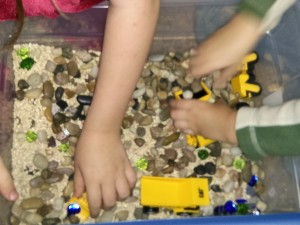