Building our New Home – and staying sane while doing it?!?

We thought there was a house we were going to move into, but the inspection report was not what we wanted so now we are building. Oh boy . . . 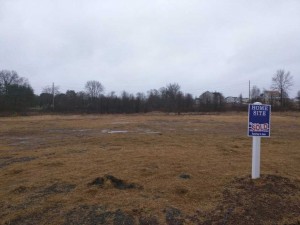 I’ll update as I can here – the next month or so will be crazy packing and moving to temporary housing, but hopefully every now and then I can post things.

Plus – there is the HEAV convention in June –

(I’ll add to this as things happen, then whenever I have a few mins, I will add links to the posts for various events.)